Services were held Tuesday, Feb. 4, at New Augusta United Methodist Church for John Charles “Mater” Ruffin, 80, of New Augusta, who passed from this life Saturday, Feb. 1, 2020, at his residence.

Ruffin was preceded in death by his brothers, Billy, Louie, and Tuney; and sister, Ann. 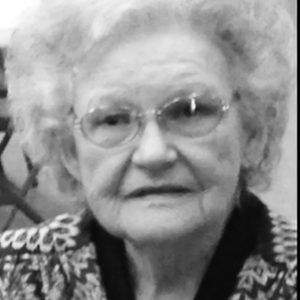 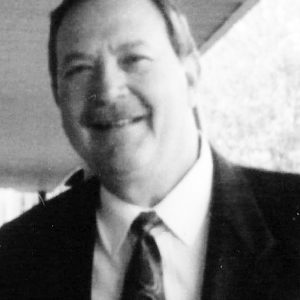 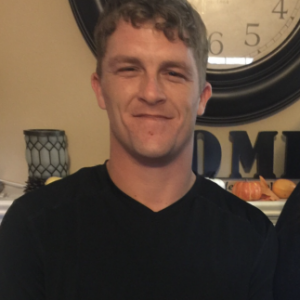