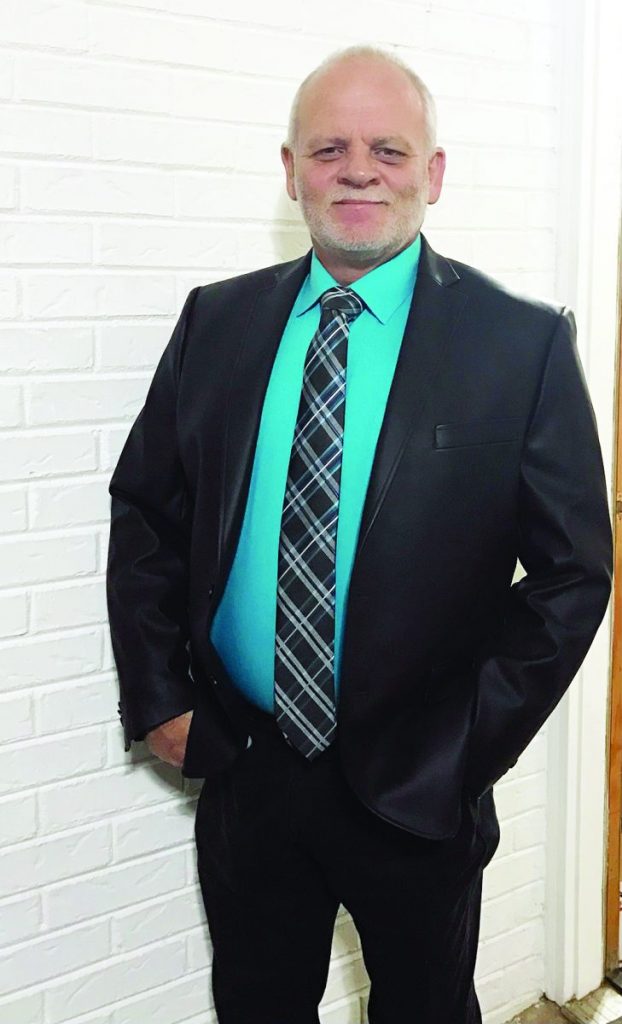 Current Greene County Justice Court Judge Shannon Busby has announced his intent to seek re-election to the bench for Post 2.

Busby, who has served in the position since 2019, stated he was honored by the opportunity to represent the voters of Post 2 and humbled by the trust voters showed in him by electing him to the post. He has filed his qualifying paperwork and will be on the ballot in the August Republican Primary.

A more detailed formal announcement will follow at a later date.