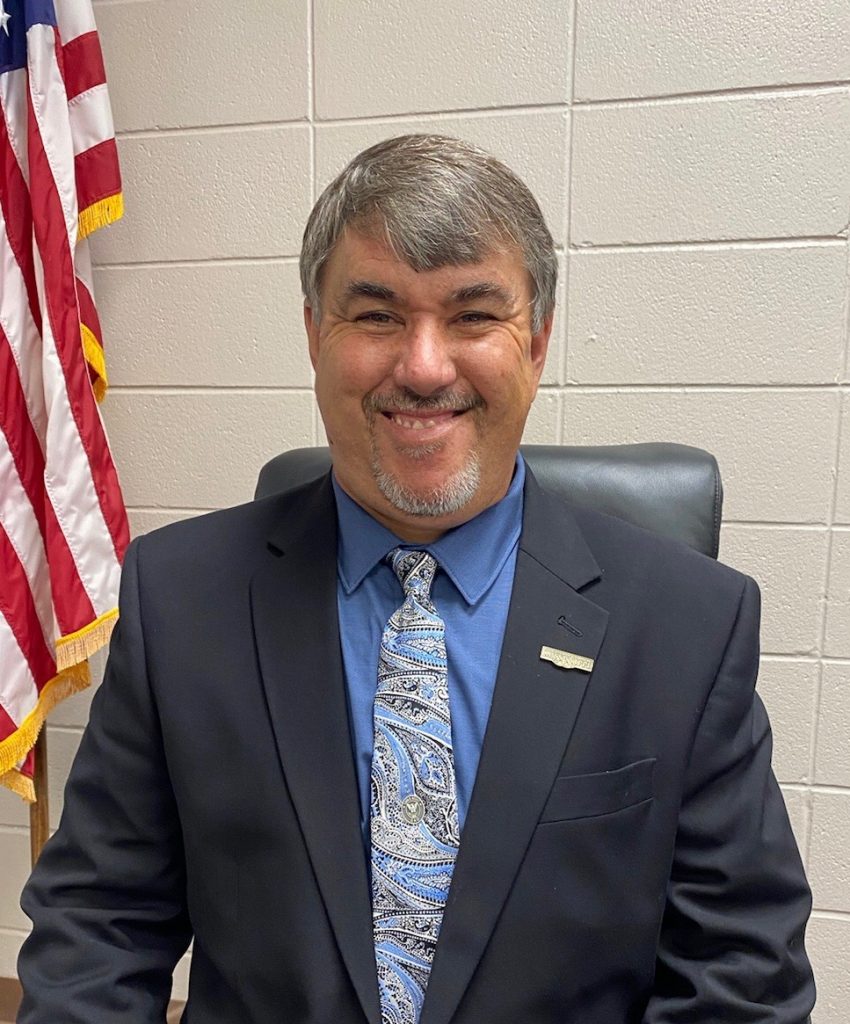 Former Dist. 1 Supervisor James Radcliff has qualified to run and announced his candidacy to seek a return to the office.

“I am proud of the work completed and the progress made in Dist. 1 and for the county as a whole during my time in office,” Radcliff said. “It was an honor to serve my fellow citizens and I humbly ask for your support in the August Republican Primary.”

“I appreciate all of those who have reached out and asked me to run this year. I believe my experience and qualifications, commitment to conservative principals and honest, straightforward approach makes me the right person for the job.”

Radcliff added that he is looking forward to speaking with residents over the next several months and will also be publishing a detailed announcement in this newspaper at a later date.