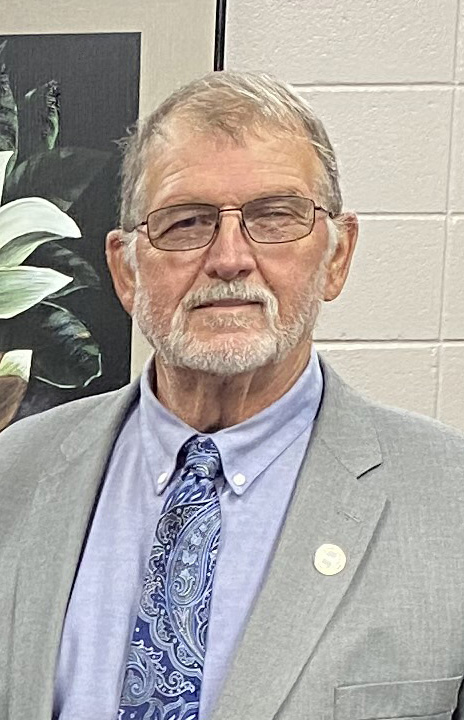 Dist. 4 Supervisor Wayne Barrow has qualified to seek re-election and is asking voters in his district for their continued support.

Barrow has a long history of public service in Greene County and is seeking his fourth term representing Dist. 4 on the Greene County Board of Supervisors. Prior to being elected to the county’s top governing board, Barrow served his neighbors in Dist. 4 as their representative on the county election commission for one term. He has also been very active in the Greene County Republican Party.

“It has been a real honor to serve my friends and neighbors in Dist. 4,” Barrow said in announcing his re-election campaign. “It has always been my goals to help our county grow and prosper, while also trying to lessen the burden on individual taxpayers, and I can’t thank the people of Dist. 4 enough for the trust and confidence they have shown in me as I have worked toward these goals.”

“I am very proud of what we have accomplished thus far and very encouraged of the opportunities that lie ahead. The past four years have seen a lot of progress on issues that have been top priorities of mine for some time. The next four years will be critical as we continue to push economic development opportunities, address infrastructure needs and work to build a better Greene County for the immediate future and generations to come. I humbly ask for your vote and continued support in the August Republican Primary.”

Barrow said he will continue to be out in the district working and visiting with constituents as the primary approaches, but also encourages residents with questions about county government and plans for the future to contact him directly.