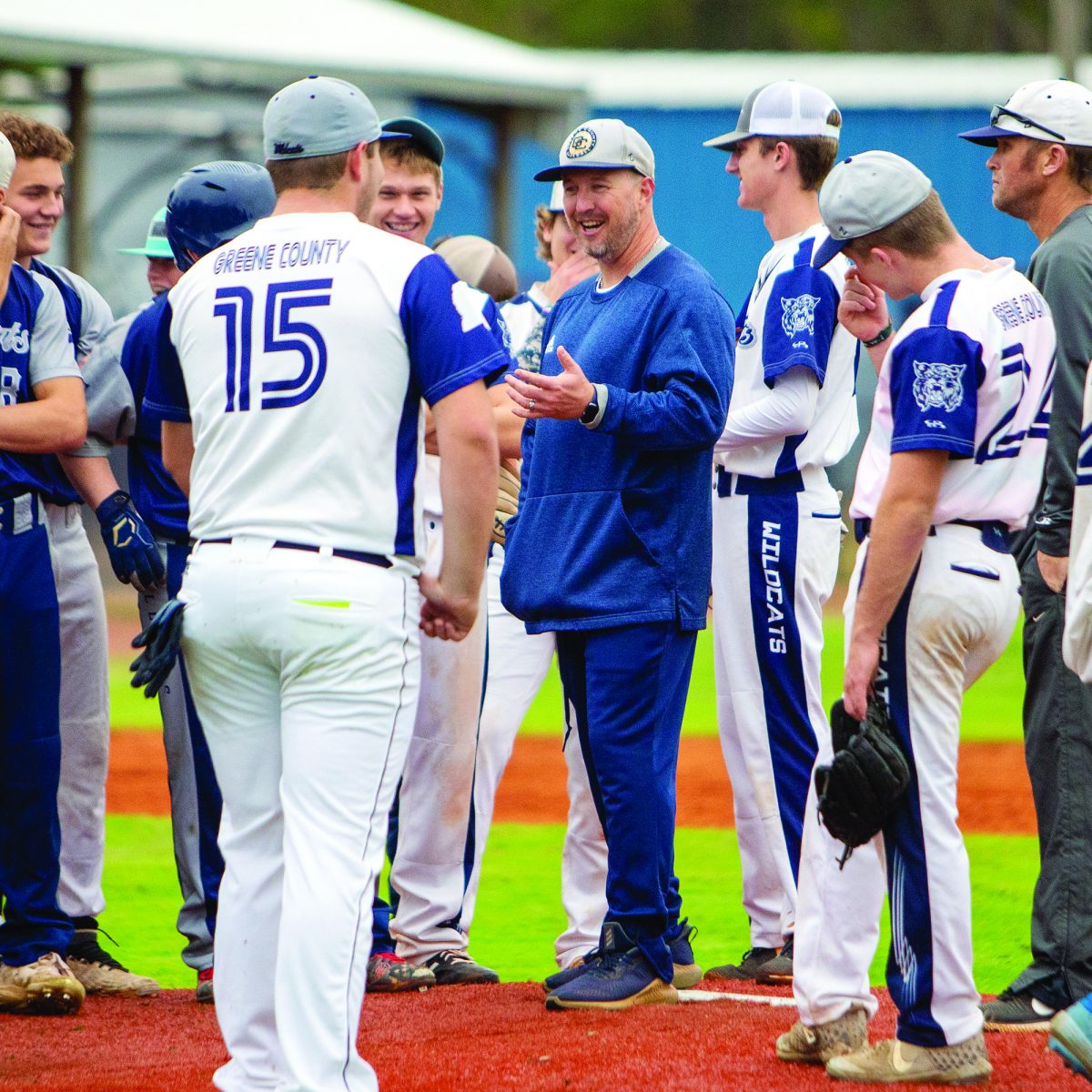 Baseball season never seems to come quite soon enough for the Greene County Wildcats, who have made a tradition of kicking off the competition a little early with a friendly series of contests against one another in an annual inter-team World Series. This year’s edition started Tuesday with a field full of smiles as the Wildcats received their first taste of live action.

“We split the team into two with a draft, and I got the first pick this year,” head coach Nick Chatham said with a grin. “We play a best-of-five series to determine the winner. Last year we gave ring pops to the winning team. I don’t know exactly what we’ll do this year just yet, but we’ll do something for them.”

A winner may not be determined for several days since teams are currently limited to using only school hours for practice. Tuesday’s opening contest reached the sixth inning before buses were loaded and the Wildcats went their separate ways. Nevertheless, Chatham said he and his team will make the most of every opportunity to garner live-game experience in order to better prepare themselves for the season that lies ahead.

“At this point in the year, you want as many live at-bats as possible,” Chatham explained. “Come February, you’re seeing live pitching almost every day, and timing is everything in baseball or softball. The struggle right now is that we’re limited to only practicing during school hours. We really need those after-school practice periods to hurry up and get here, but ultimately that’s what we’re shooting for: live at-bats to get back into that live-game mentality.”

Just because they’re all still teammates at the end of the day certainly does not mean both the Blue and White squads aren’t eager to get a win in this week’s series. Senior Jace Lott, who was drafted to Chatham’s White team, took a light-hearted jab at his friendly foes by predicting a convincing series win over the Blue team.

“I think we’ll win the series 3-1,” Lott laughed. “They snuck up on us and got the lead today, but we’ve got the bottom of our batting lineup coming back to the plate when we restart tomorrow. They might just steal this one from us, but if they do we’ll bounce right back and win three in a row.”

All in all, Chatham said the Wildcats are just excited to be back on the field together as they continue preparing for another fun season of Greene County baseball.

“These guys have a lot of fun with it, and it’s something we’ve come to look forward to,” Chatham said. “It just feels good to be playing baseball again.” 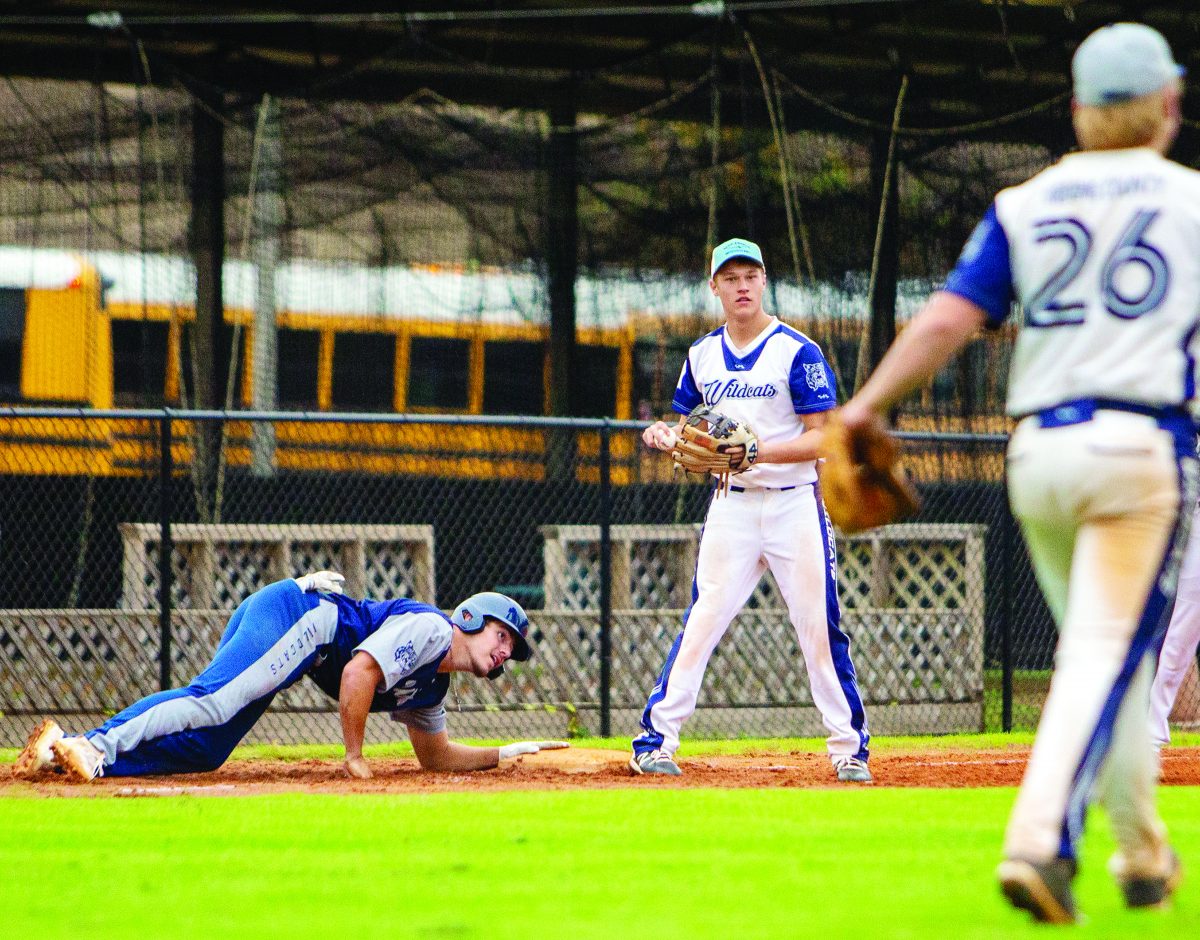