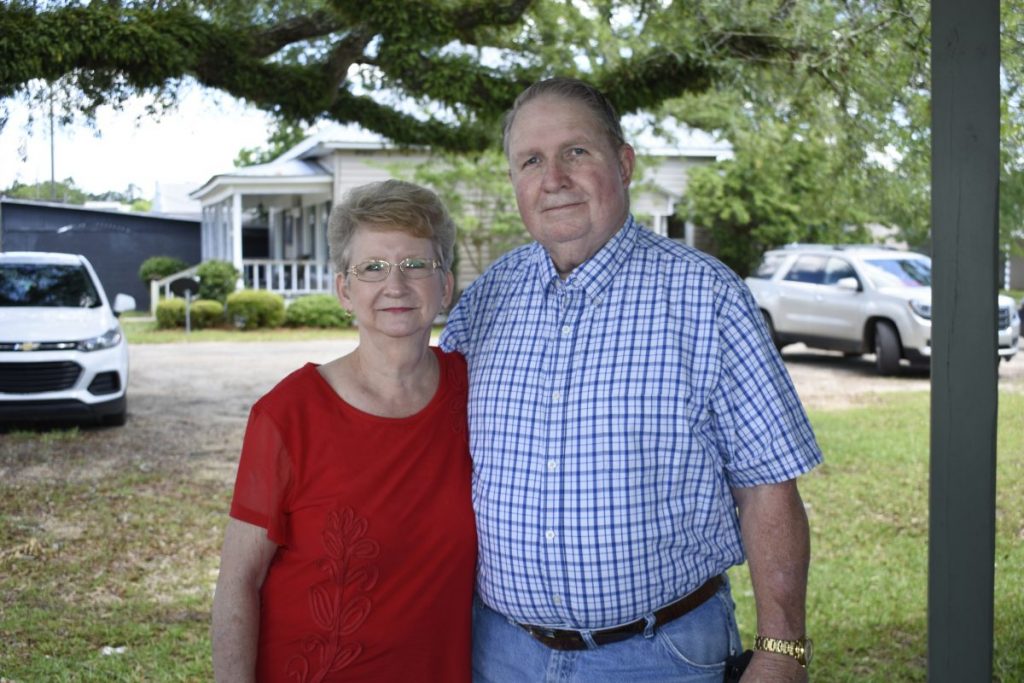 Hello, my name is Thomas Lundy and I am asking for your vote and support as I seek to represent you on the Board of Aldermen for the Town of Leakesville.

I am retired after working from 1970-1999 at Ingalls Shipbuilding as First Class Shipfitter where I was involved in all areas of construction that pertain to building of commercial and naval ships. I worked 23 years as a Quality Assurance Inspector Technician, a job which involved the inspection of all areas of construction of naval ships, including inspection of all procedures and work done by all crafts at the shipyard.

Prior to my career at the shipyard, I spent four years (1966-1970) employed at Basila Manufacturing Company in Leakesville as a quilting machine mechanic and later as the assistant manager of shipping department.

My platform, if I am elected as one of the aldermen of Leakesville will consist of several areas.

Most people do not know that I have lived in Leakesville for 54 years, so I could say a lot of different things I have seen over the years past and the things I think in the future need to be done.

One of the first and I think to be very important is our streets. Our streets are in terrible condition and are getting worse, from very large potholes and patches of potholes which are unlevel, to patches all the way across the streets which have humps up and down like almost riding a rollercoaster. In our newly annexed areas of our town, annexed several years ago, no work has been done on the streets. The streets are mostly dirt, and when it rains, the potholes fill with water and will almost stop your vehicle. If you call them streets because they are just about all dirt. If it rains real hard, you may get bogged down. Tree roots may damage your vehicle, due to the rain.

I am going to close at this time. I hope that I will able to help this town if I am elected to a seat on the Board of Aldermen. If I am elected, my phone will always be open to listen to any problems you may have that pertains to Leakesville. If I am elected to an alderman seat, I will be for all the people all the time. That is why I am asking all the voters of Leakesville to think and make a good choice on June 8, when you pick your candidates for aldermen and mayor.