UPDATE: Police have confirmed the identity and notified the family of the person found dead this morning in McLain. Officials say they are investigating the death of Dalton Deakle, 26, whose body was discovered in the lake early Saturday. Am autopsy will be performed.

BREAKING NEWS…. BODY FOUND IN McLAIN. Law enforcement officials and investigators are on the scene after a body was found by a fisherman along the banks of Turtle Lake in McLain early Saturday. Officials have not confirmed any details as to the suspected identity of the person, but reports indicate the body is that of a white male. More details will follow as they become available. 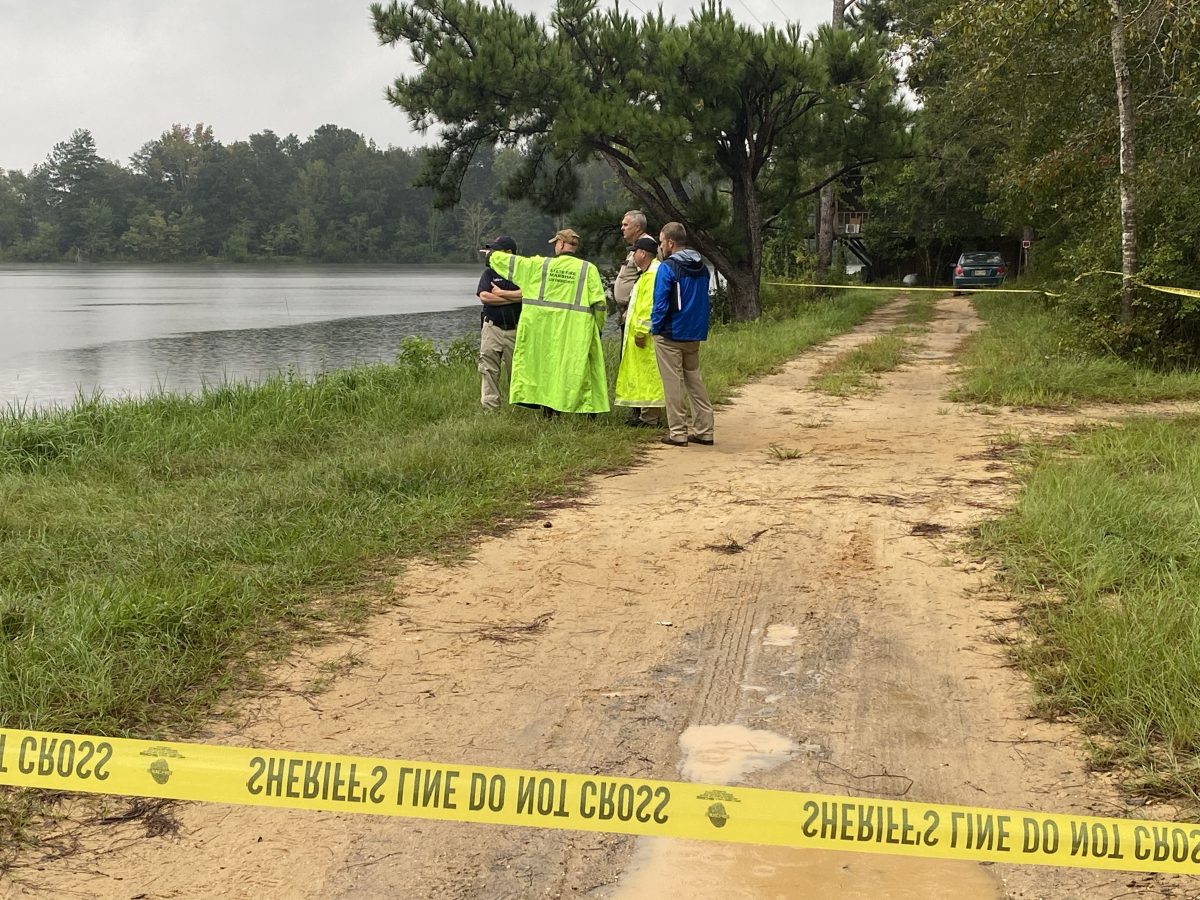 Officers are shown along the bank of Turtle Lake in McLain near where a body was discovered early Saturday.