For the latest information on how to combat the spread of COVID-19, CLICK HERE!

Disney World Beta be ready for these Greene County students 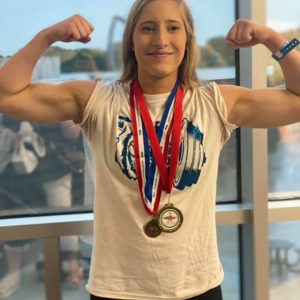