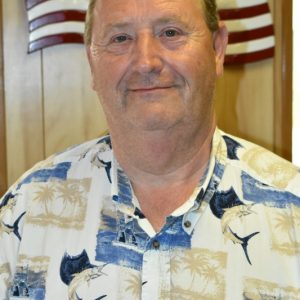 Former McLain Mayor and businessman Clyde Sylvester has announced his candidacy for county supervisor in Dist. 5.

Sylvester served two terms as an alderman in McLain and two as the town’s top executive officer. He believes that experience and history of public service will serve him and his friends and neighbors in district five well if he is elected.