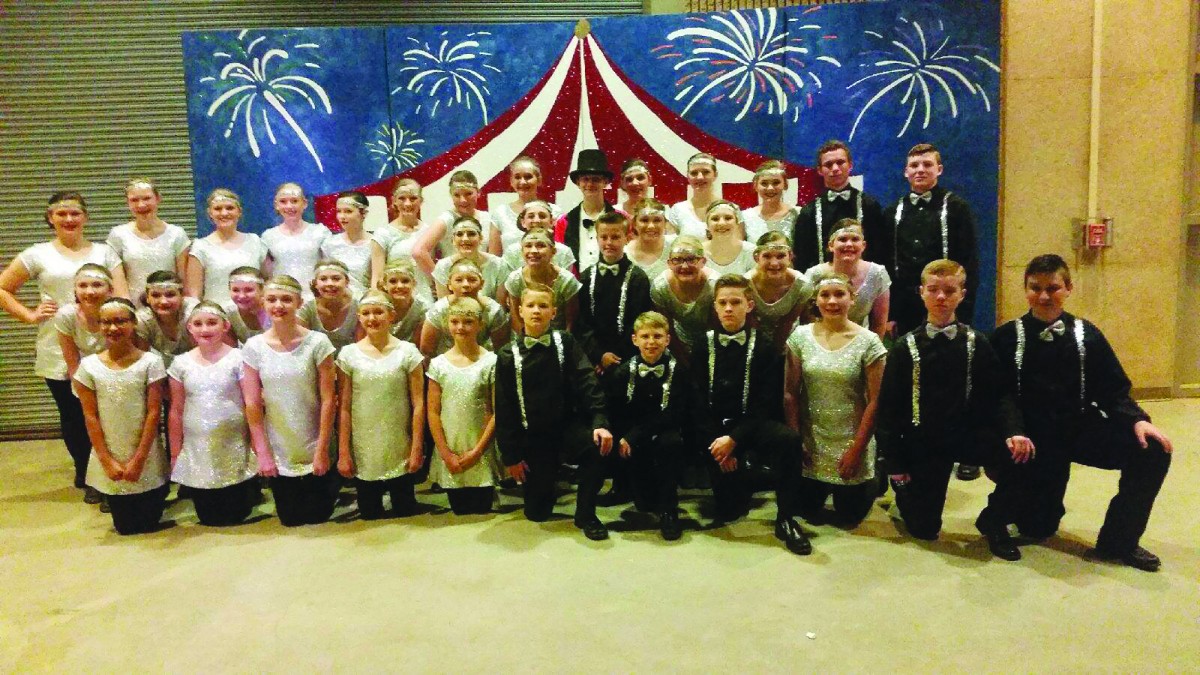 Leakesville Junior High School and Sand Hill School Junior Beta members attended their state convention last week and had a blast. Many members have moved on to nationals which will be held later in the summer. Students competed in many areas, including the arts, speech, social studies and group talent. These students competed in several other events as well.

LJHS had two students receive a Golden Ticket, and SHS had five students to receive Golden Tickets as well. These students worked hard to earn their spot in nationals. SHS came home with first place in Group Talent, and LJHS offered the state’s Beta Vice President.
Each school will continue working with students preparing for the national convention which will be held in Oklahoma City, Okla., June 15-18. 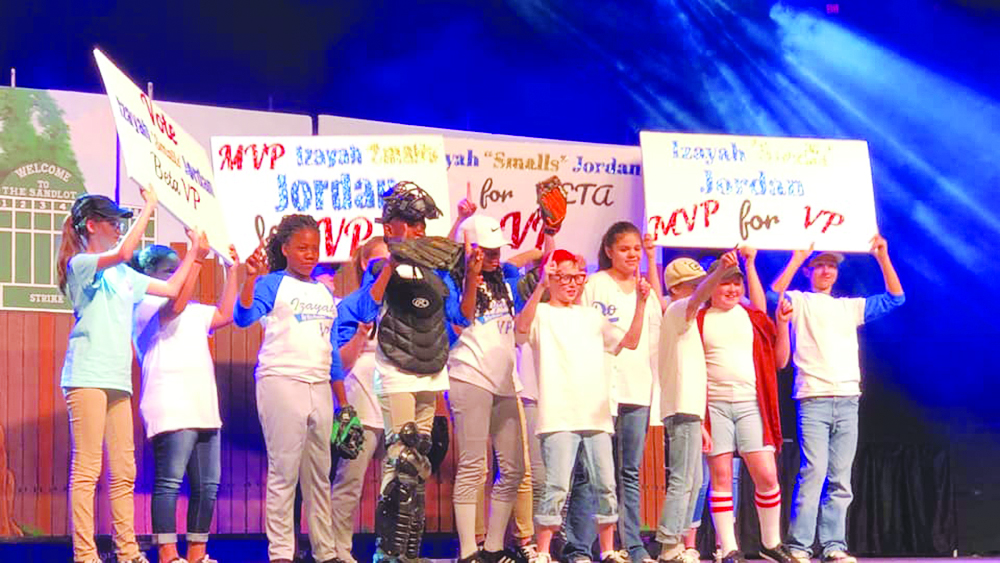 “This year was a great year for our club! Our students worked hard, and it showed at convention,” said LJHS Beta sponsor Candace Jones. “

All of the sponsors are proud of how they represented LJHS, and we look forward to competing in Oklahoma! We are thankful for everyone that helped us along the way.”

Two LJHS students, Audrey Lea and Dusti McCoy, have earned Golden Tickets and will travel to Oklahoma City, Okla. for nationals with their fellow Beta members. 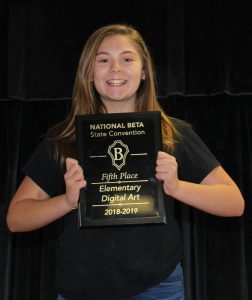 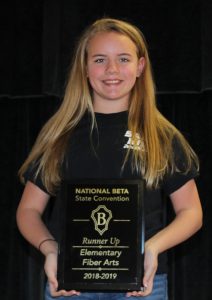 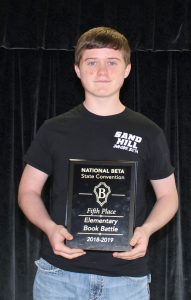 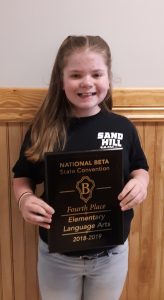 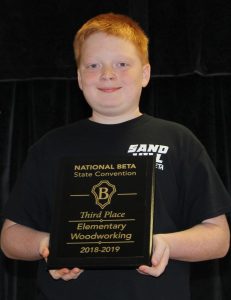 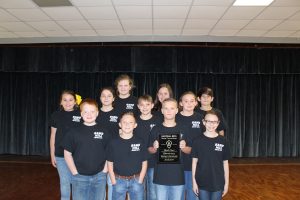 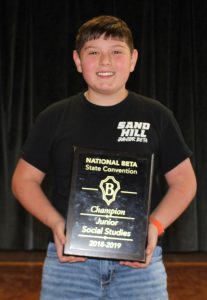 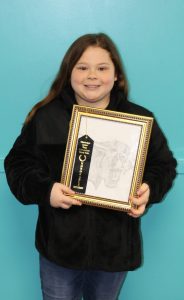 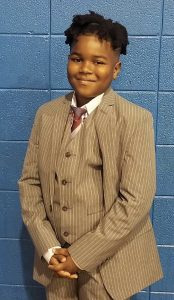 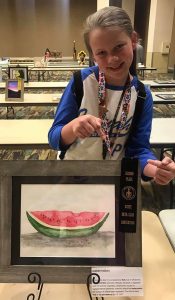 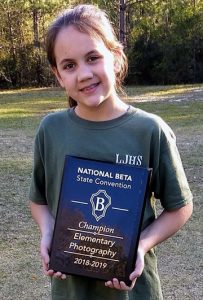 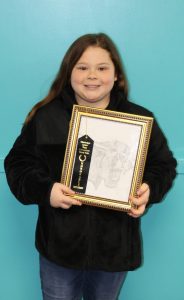 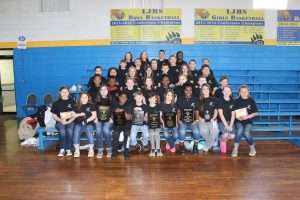