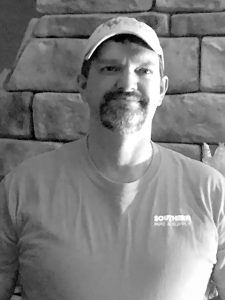 Scott Maxie , of Sand Hill, has announced that he is seeking the office of Supervisor – Dist. Three.
Scott has qualified and is running on the Republican ticket in the race.

He will have a formal announcement to follow at a later date.