Special to the Herald
Mark Holder has announced he is seeking re-election and asking for the support of his fellow Greene Countians as he looks to continue serving them as Greene County Tax Assessor / Collector for a third term in office.

In making his announcement, Holder said he is proud of the advances made in the office during his tenure and looks forward to making his case for re-election to his friends and neighbors across the county in the coming months. A formal announcement detailing his qualifications and continued plans for the public office will follow at a later date. 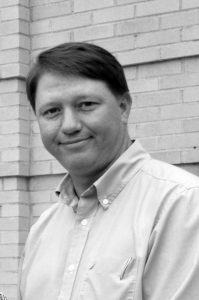