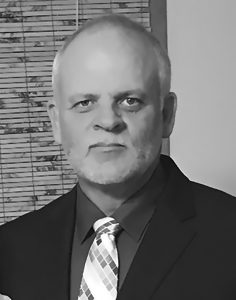 Busby has previously served Greene County residents as a sheriff’s deputy and is currently in his third term of office as a county constable. In announcing he will seek the judicial post, Busby said he believes his past experience in law enforcement and working with the court system makes him uniquely qualified to serve on the bench.

Busby said he looks forward to making his case to voters in person and in a formal announcement to be published in the Herald at a later date.