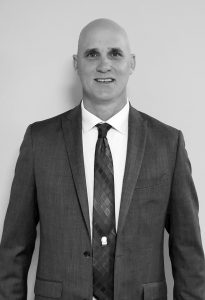 Leaf resident Gary F. Fairley has qualified to seek the office of District Five Supervisor and announced he will seek the Republican nomination for the post in the upcoming Aug. 6, Republican Primary.

The father of three is employed as a law enforcement officer with the Mississippi Department of Transportation, and along with his wife Shirley Lambert Fairley, also owns and operates a cattle farm in the Leaf community.

The couple has three children and six grandchildren and attends Leaf Baptist Church. Concerns over a future for his children and grandchildren, along with a positive outlook on the strengths and possibilities for Greene County, are the two driving factors Fairley says has led him to the decision to seek public office.

Fairley says a formal announcement outlining his qualifications and vision for Greene County’s future will be published in an upcoming edition of the Herald. He says he also plans to immediately begin working toward visiting voters in District Five to share that vision and listen to the hopes and concerns of his friends and neighbors in the community.