A Greene County native and veteran administrator at South Mississippi Correctional Institution (SMCI) has been tabbed as the Leakesville prison’s newest leader. 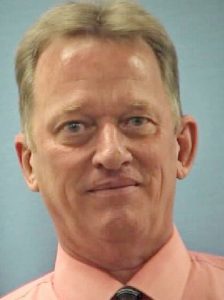 Errington, 60, has spent his entire career with the MDOC at SMCI, starting as a correctional officer in March 1989. He has held several leadership positions over the years.

SMCI is the newest of the three state prisons. With 3,042 inmates today, it also has the fewest inmates of the three institutions. It can hold up to 3,082 inmates.