Future of factory back on the table for BOS 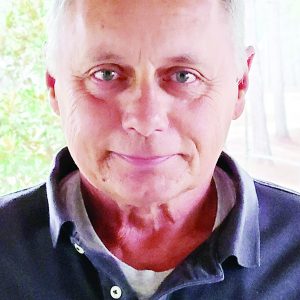