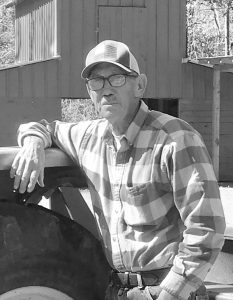 Howard was born and raised in New Augusta. He married Sheila (Walley) and moved to the Unity community of Leakesville in 1978, where they have since lived. They have raised four children and now have six grandchildren and two great-grandchildren.

In his early years, Howard worked in the oilfield and served seven years in the national guard. He worked in the construction industry as a pipe-fitter and heavy equipment operator. Howard was later hired with the Mississippi Forestry Commission and spent the next 20 years there. He gained much experience during his time with the forestry commission, and he has first-hand knowledge of the county and its needs.

He looks forward to gaining input from the citizens of Dist. 5 and Greene County. Howard is committed to serving the community and humbly seeks your support.

A formal announcement will be provided at a later date.